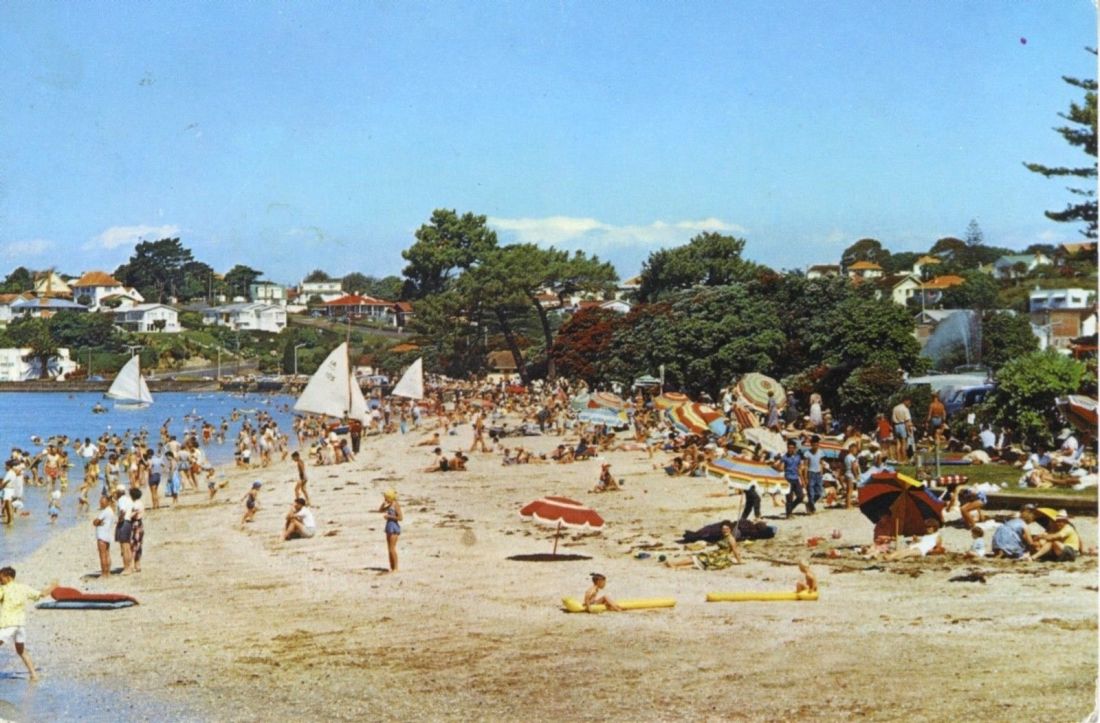 'We are at this moment sailing into a bay and can see Auckland ahead. It looks more like a fishing village actually and so far we have seen no large buildings...' 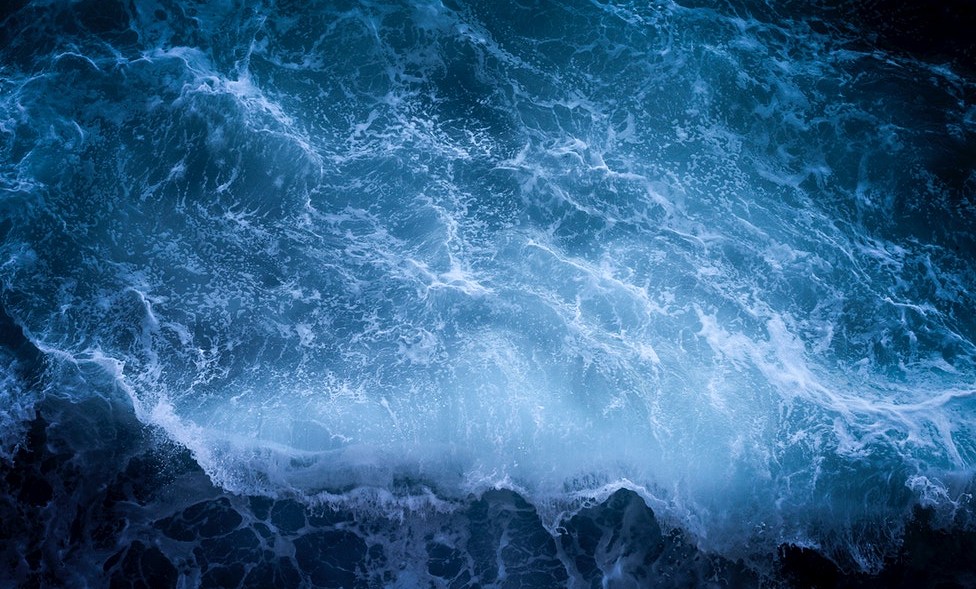 'It's been so rough that the sea has been pouring in through our porthole which frequently goes right under the water....' 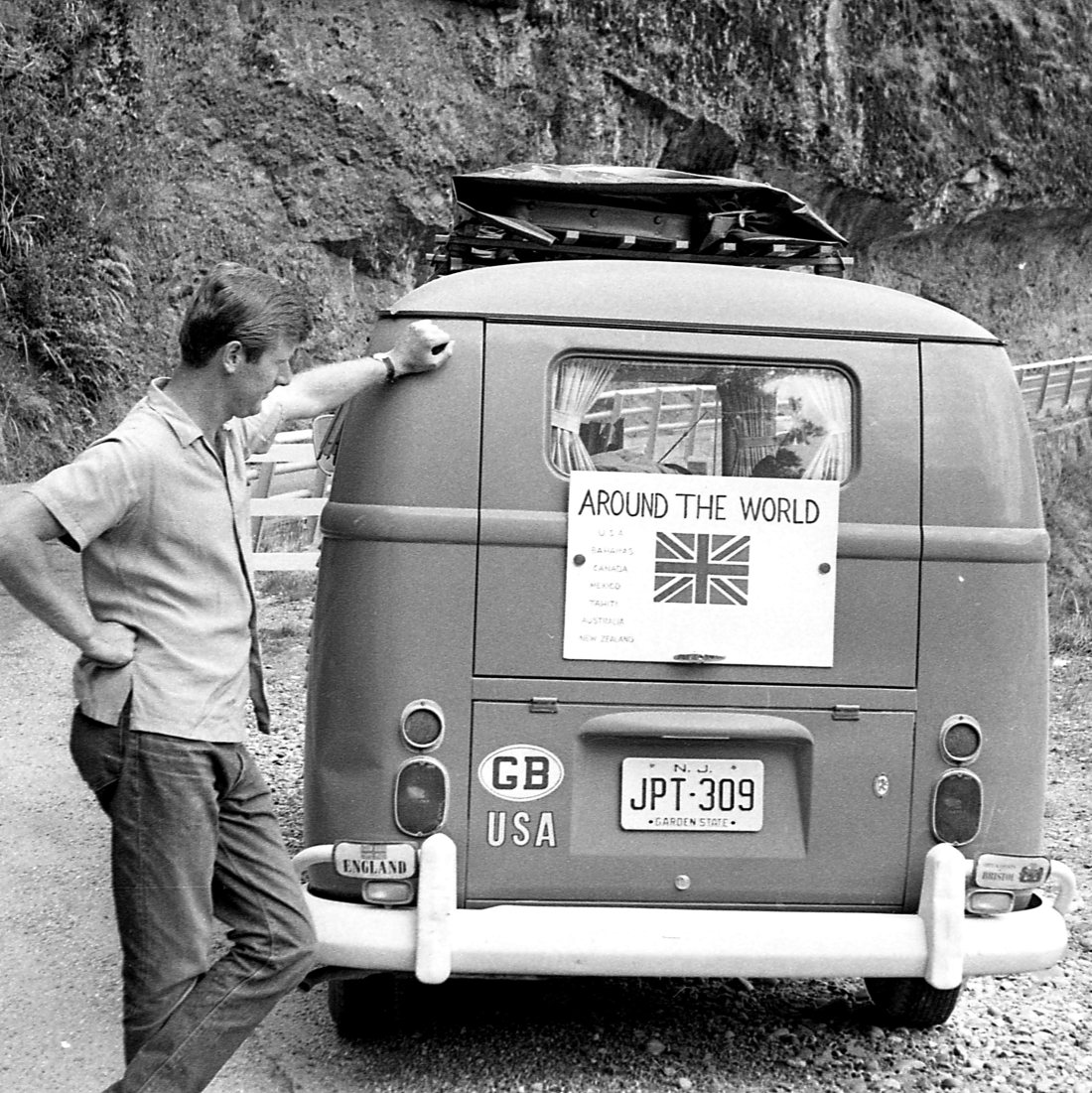 'We had a riotous evening, having been joined by two very drunk members of the crew. I am quite sure that never before in the history of Monopoly has a game been graced with such foul language!!' 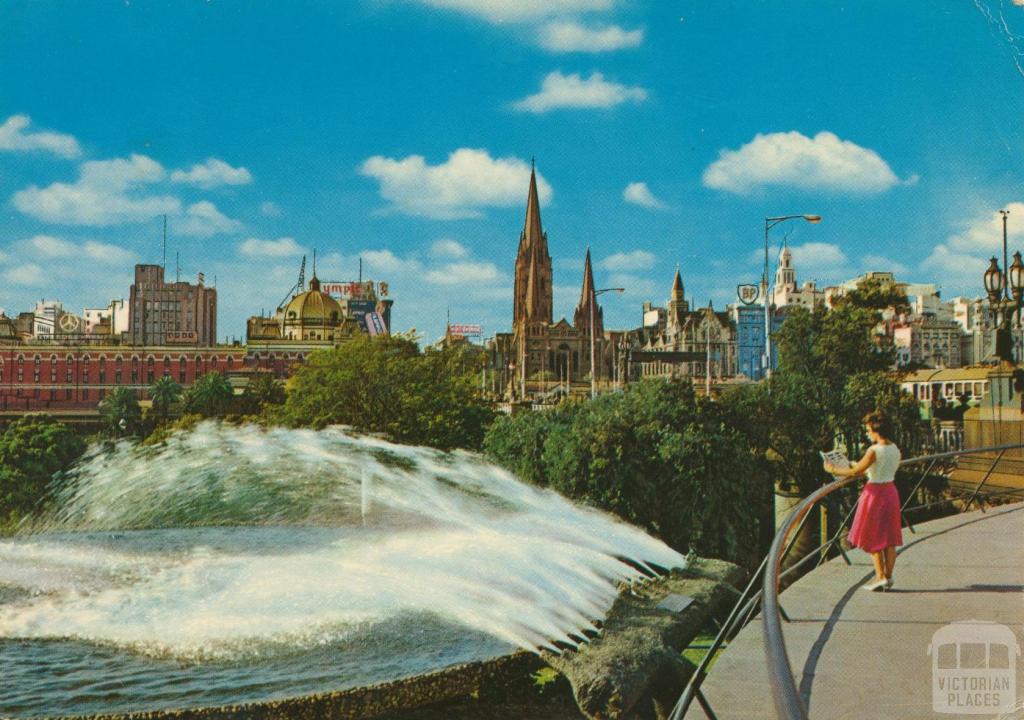 'We popped into a few of the pubs. These have all the atmosphere of an English pub, but look like public lavatories!!' 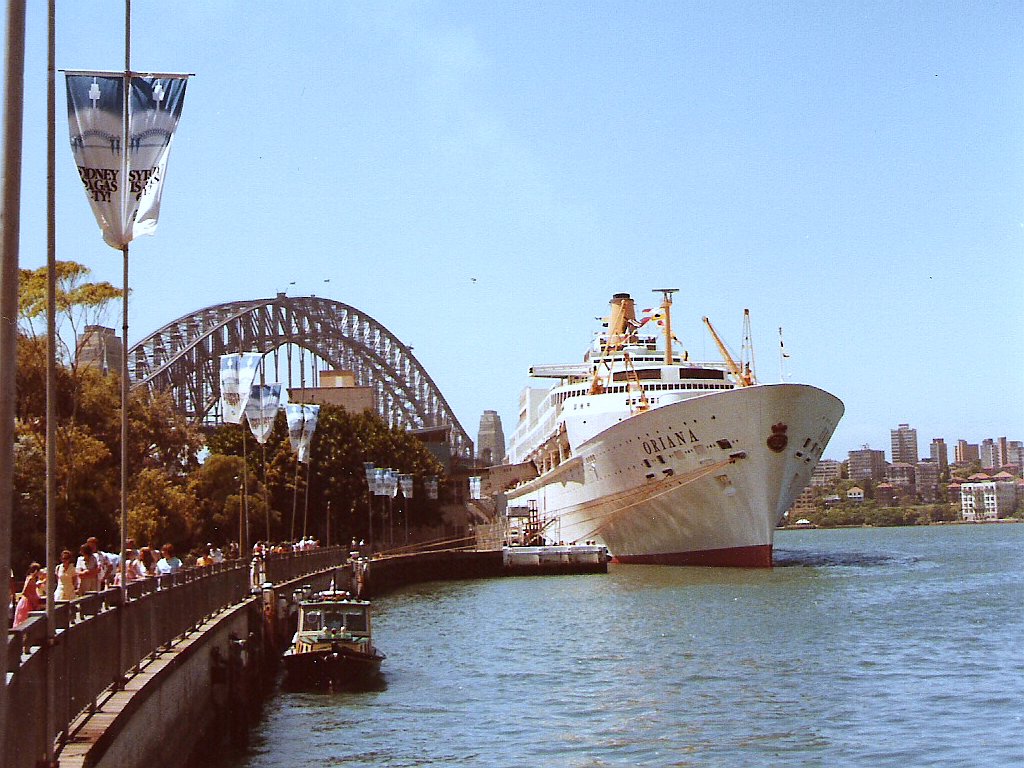 Sydney is a bit of a disappointment. There really isn't a lot to see and the city itself isn't very impressive. It's a sort of cross between about six of England's big towns... 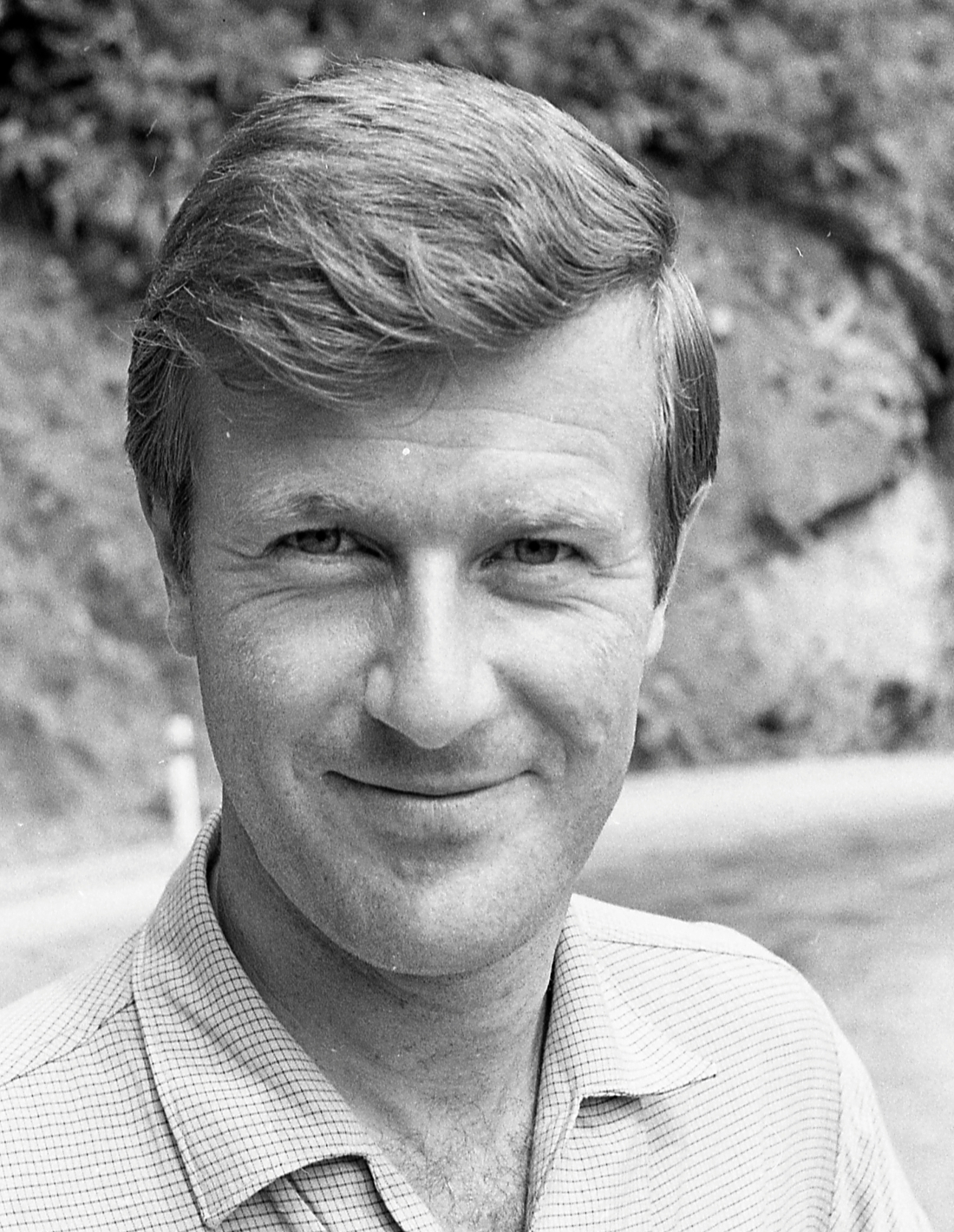 'While all the passengers were sat waiting for their soup, I was wrestling on the floor in the kitchen...' 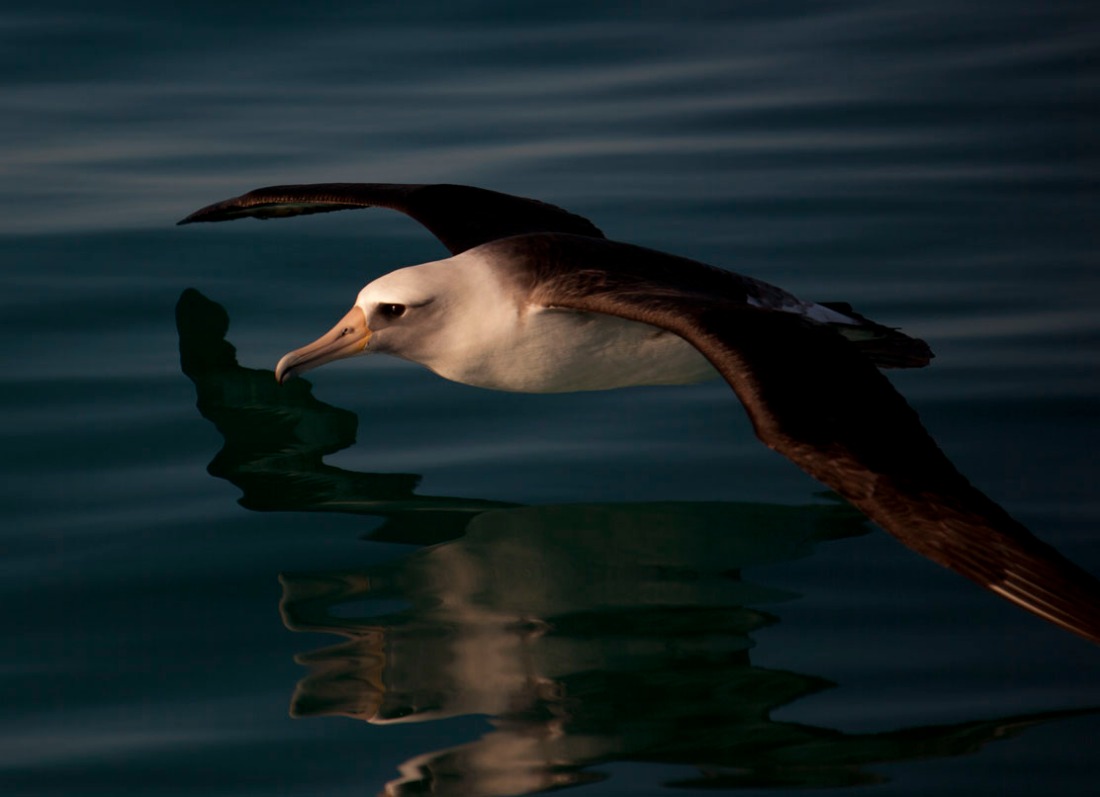 'It gets very tedious at sea, and I can't understand why anyone would want to make a career of it...'